“It was a spring without voices. On the mornings that had once throbbed with the dawn chorus of robins, catbirds, doves, jays, wrens, and scores of other bird voices there was now no sound; only silence lay over the fields and woods and marsh.”  Carson chronicles the lethal effects of DDT on bird populations and was “the first to put them all together for the general public and to draw stark and far-reaching conclusions. In doing so, Carson, the citizen-scientist, spawned a revolution. “ 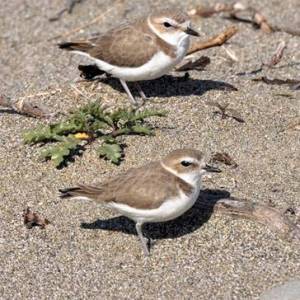 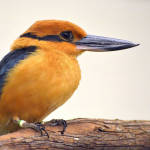 Extinct In The Wild, Micronesian Kingfisher 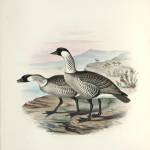