Peregrine falcon removed from the US endangered species list

"We, the U.S. Fish and Wildlife Service, have determined that the American peregrine falcon (Falco peregrinus anatum) is no longer an endangered or threatened species pursuant to the Endangered Species Act of 1973, as amended (Act)." 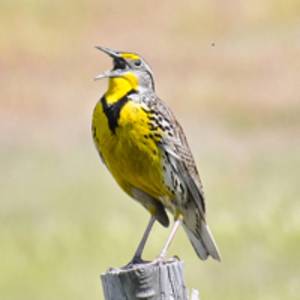 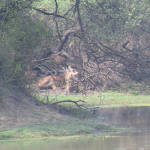 The Cranes In Bharatpur 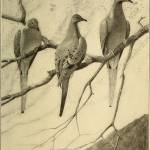