“In a few years the American bald eagle will be seen only on coins and the coat of arms of the United States unless drastic action is taken to save these birds from extinction . . . In the last twelve years, about 70,000 bald eagles are said to have been slaughtered in Alaska alone.”  Between 1917 and 1952, the number killed in Alaska was estimated to exceed 150,000. 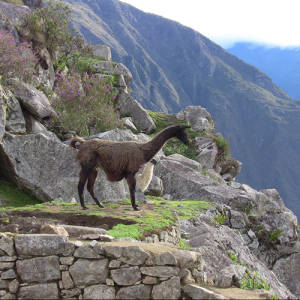 The Cock Of The Rock 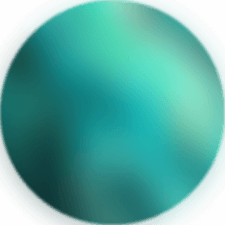